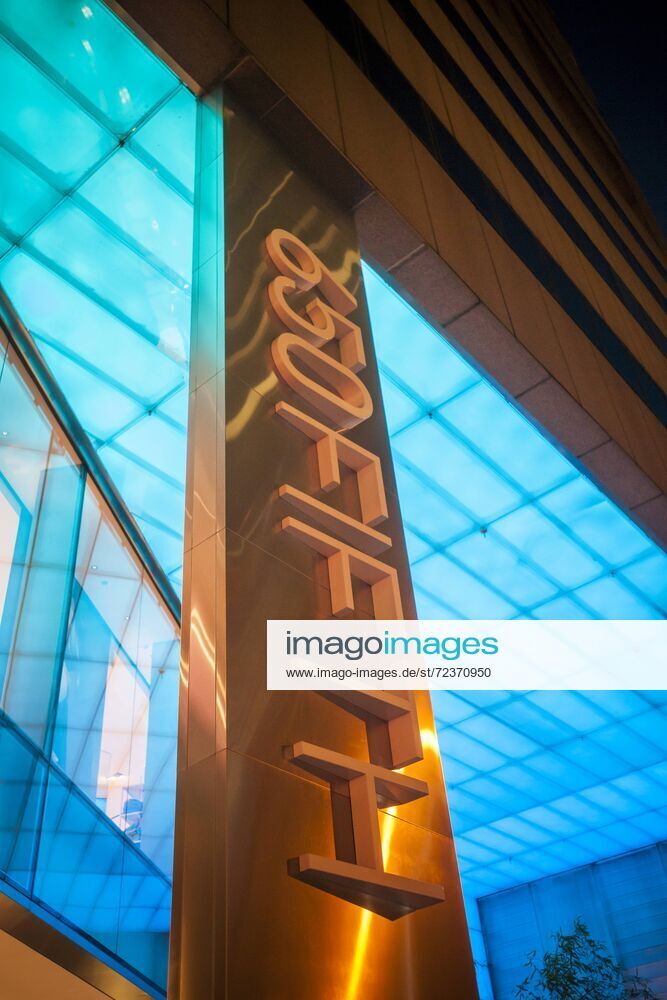 Seizure of 650 Fifth Avenue stayed by federal court 650 Fifth Avenue in New York is seen on Tuesday, September 17, 2013. A Federal appeals court has stayed a lower courts ruling that the federal government can seize the property to pay judgements related to victims of Iranian funded terror. 650 Fifth Avenue is held by the Assa Corp, determined to be a shell company fronting the Iranian Bank Melli. The building is worth over $500 million. ( PUBLICATIONxNOTxINxUSAxUK RICHARDxB.xLEVINE